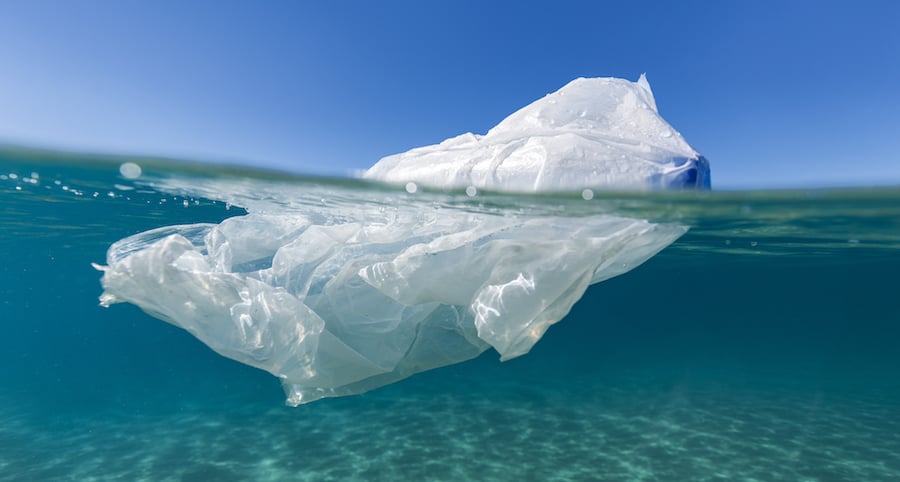 The Circular Economy of Plastics — Part 1: What’s Now, What’s Next

The past several decades have been a boon for plastics. Global production has topped 300 million tons annually, on its way to an estimated 650 million tons per year by 2035.1 In the EU alone, about 49 million tons of plastic are generated annually to meet varying degrees of need in the electronics, automotive, and building and construction industries — but at nearly 40% of overall consumption, plastic packaging is by far the greatest demand-generator.1

The heavy reliance on plastics is problematic for a number of reasons, not the least of which is the 400 million tons of carbon dioxide that plastics production and incineration release into the earth’s atmosphere annually.1 This has prompted several EU nations to push for stringent crackdowns on single-use plastics, tax levies on plastics use, and legislation surrounding recyclability.

In the United States, plastics producers are also forming coalitions and business models intended to optimize a range of environmental, economic, and societal outcomes. One such coalition — the New Plastics Economy — is driving change by banding together global businesses that collectively produce 20% of plastic packaging in support of a circular economy by as early as 2025.2

A key target within the New Plastics Economy and other similar initiatives is committing to innovations that ensure any plastics used in the world are designed to be safely reused, recycled, or composted.

The emphasis on compostability is an important distinction because it sends a clear message that biodegradable materials are falling out of favor as a solution to the plastics crisis. It also gives some manufacturers pause — including those serving the tissue industry — since the terms “biodegradable” and “compostable” are often erroneously interchanged. While similar in that both types of materials are intended to protect the earth, important differences exist:

Although a longstanding priority for many industries and populations throughout the world, environmental sustainability has taken on renewed interest and emphasis. As evidenced by growing legislation aimed at eliminating plastics in many forms, including single-use and packaging, it’s no longer enough for manufacturers to rely on the ecological best practices they have in place.

Likewise, finding innovative compostable packaging solutions that offer product protection, wrapping versatility, and equipment runnability equivalent to that of plastic is not easily accomplished — especially if a manufacturer isn’t aligned with an equipment supplier that is leaning into the future of wrap alternatives.

In the second blog of this series, we’ll explore how Fabio Perini is helping manufacturers think beyond plastics to solutions that comply with expanding legislation, meet customer expectations, optimize lines, and close the loop in an emerging circular economy. Subscribe to the Converter Connections blog so you don’t miss a single insight!

SOURCES
1European Commission, A European Strategy for Plastics in a Circular Economy, Undated

Eros Burelli is Marketing Product Manager for packaging equipment at Fabio Perini, S.p.A. He began his career working as a mechanical engineer, mounting and testing machines at customer plants. He’s built his global expertise by working hand in hand with customers, bringing and developing what the market needs at the Fabio Perini plant. 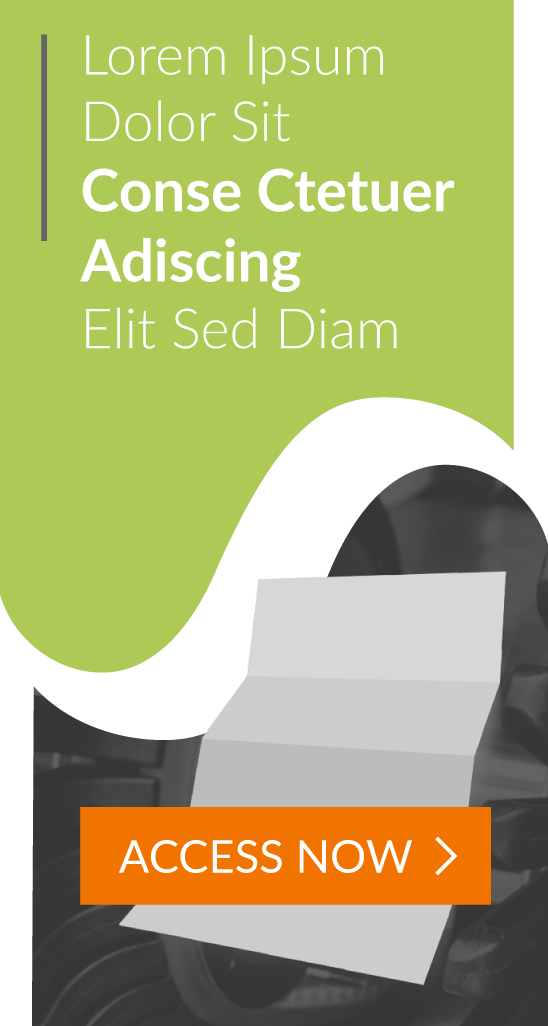